The MUSE Hotel Awards panel of judges consists of distinguished hoteliers and hospitality experts who continue to provide insights and wisdom that elevated themselves to be among the best in the industry.

This award would not be possible without these esteemed professionals who dedicate to themselves to bettering the hospitality industry with their commitment and passion. To these individuals, we tip our hats to you. 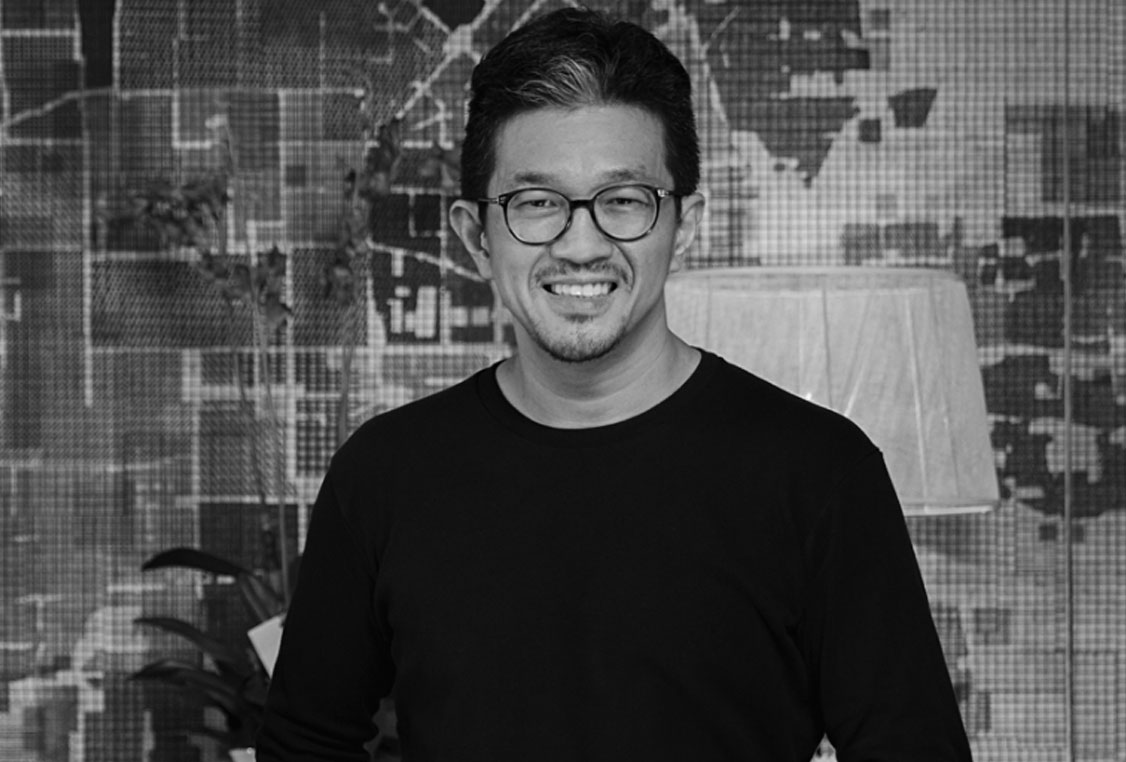 Situated in Jakarta, Erwin has more than 20 years of experience in the architecture and interior design industry, mainly focusing on residential projects. Throughout the years, he was directly involved in developing concepts for many accommodations. Therefore, for his day-to-day tasks involves him sketching concepts for buildings, choosing the appropriate material needed for construction, and directly supervising the architectural and interior design progress - setting of the furnitures and/or finishings. Erwin established his firm Hawawinata N Associates, in which he designed many residences, private offices, and galleries for the Indonesian crème de la crème. Furthermore, through his many designing endeavors, he has won the 2020 Interior Designer award from Luxury Lifestyle Awards. 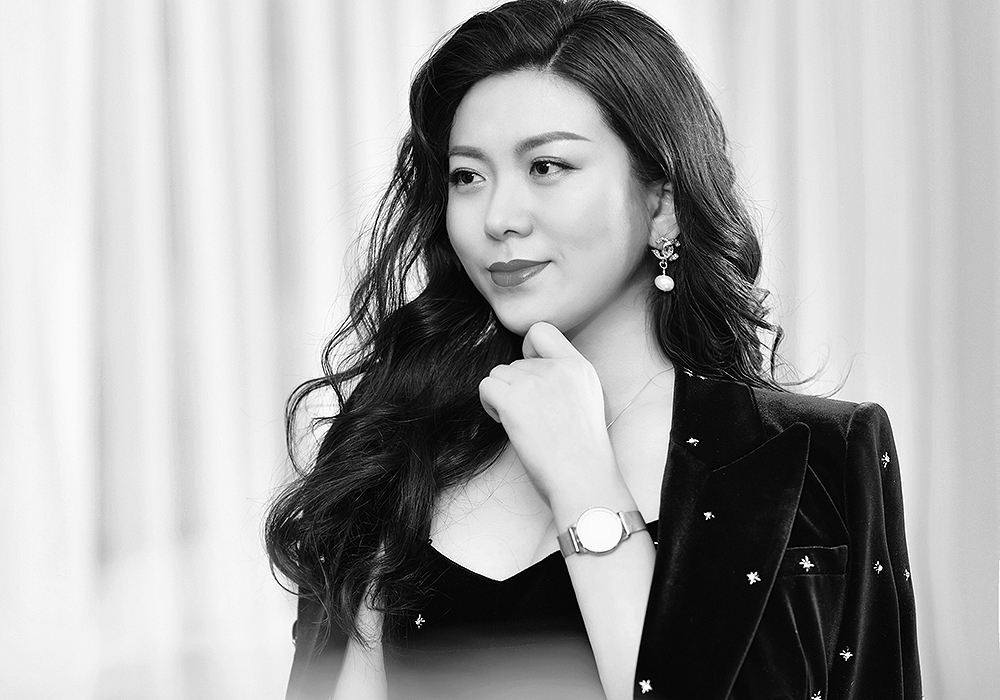 The founder of CHAMPARTE DESIGN, Catherine Yu, is an outstanding female design representative of China‘s post80s generation, has been engaged in interior design and art soft decoration for more than ten years. In 2011, CHAMPARTE DESIGN was founded with awe of architecture and interior design. Catherine is good at interpreting the understanding of contemporary space design comprehensively and stereoscopically in the way of metaphor in art and culture.
CHAMPARTE DESIGN hopes that the design can show imagination and poetic lifestyle with elegance. The team of CHAMPARTE DESIGN is composed of design elites from home and abroad, of which 70% are senior designers who have worked for more than ten years and have the international perspective and cross-border integration experience. 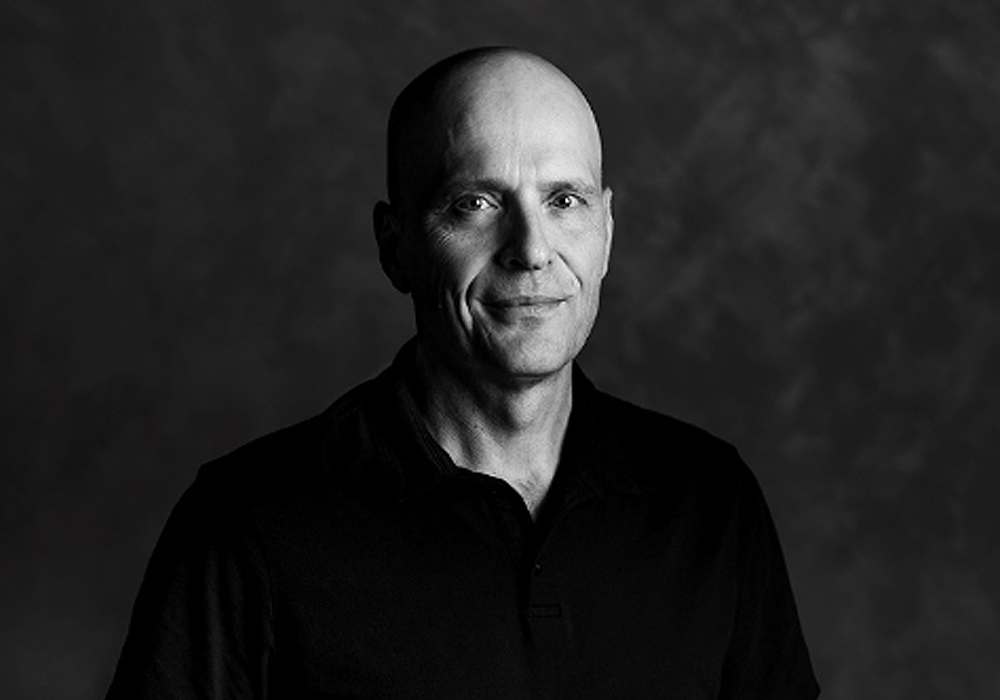 The founder and principal Architect of UArchitects (Urban design and Architects), Misak Terzibasiyan, is personally and professionally focused on an international context as well as on the influence of cultural themes. This is mainly based on his ethnical background, as Misak Terzibasiyan was born in Helsinki (Finland).
He studied at the University of Technology in Eindhoven (The Netherlands) and worked with a number of international architectural offices before founding the company in the cultural and architectural icon, the city of Eindhoven. UArchitects is an international office that welcomes different nationalities.
Our investigative attitude is expressed in the intensive dialogue we undertake with our clients. The scope for reflection is not confined to the projects themselves; we also look into the wider cultural context of architecture and urban development. We are making a social contribution, investigating the position and responsibilities of the architect and urban design.
Reflection is beneficial when interacting with other cultures and it helps us understand our position concerning general themes that are an intrinsic part of society. Understanding the identity of society is fundamental for us when we are designing projects in other cultures and places. This does not refer to a typical critical regionalism, but rather an open approach based on the context and our profession. 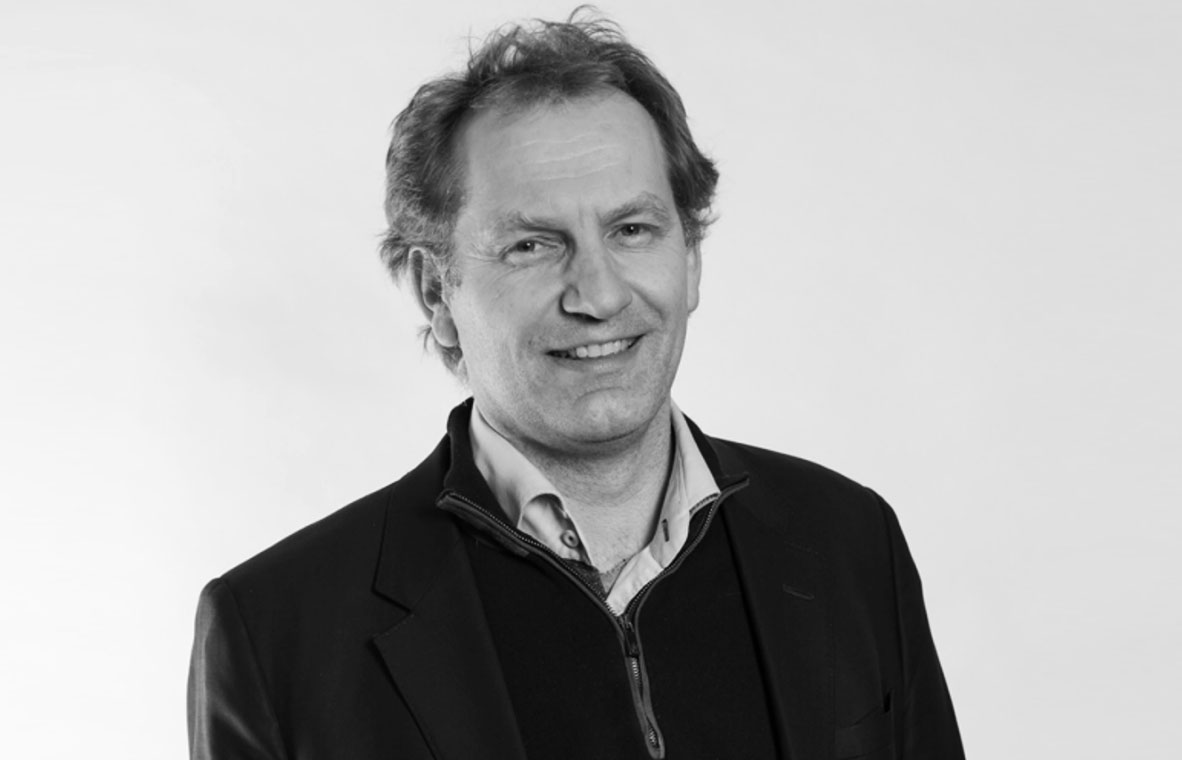 Paul Vick is a professional, Chartered RIBA architect and Fellow of the Royal Society of Arts. He has lectured at UCL and MIT. His work has been published in Architect’s Journal and World Architecture News amongst others. He trained at Cambridge University and Oxford Brookes University with extended periods in Washington DC and Beijing. He is a juror for the International Property Awards. 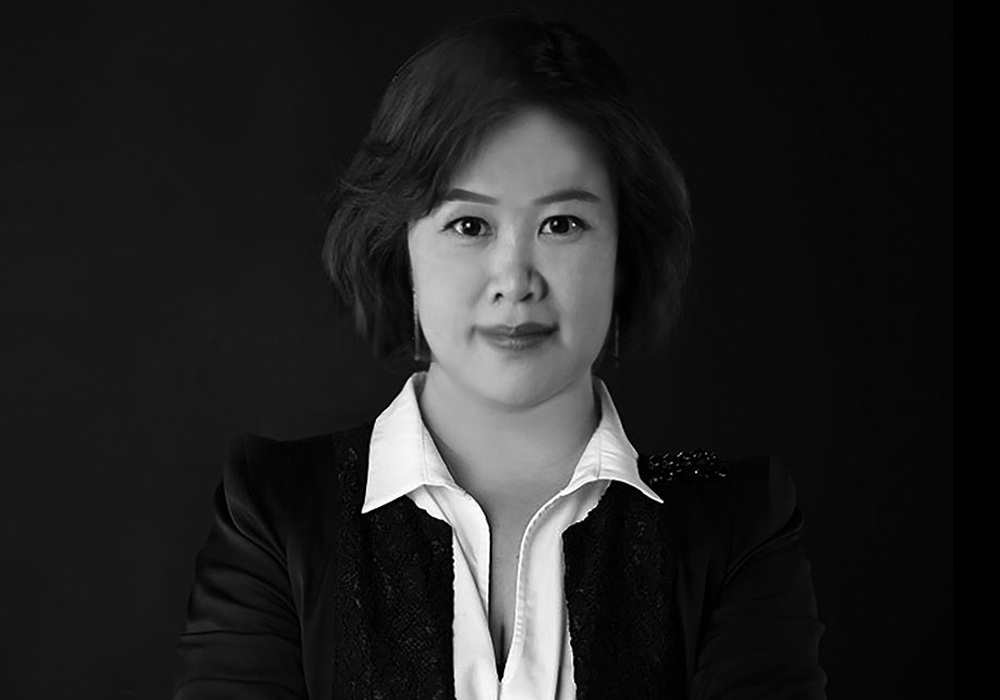 Ching-Wen Huang is the Director of D.H.I.A International Design, where her professionalism and experience allows her to inject life into each living space and workspace she touches.
Emphasizing the quality of life and value, her designs are philosophized with the ideology of ‘design from life, life from design’. Her success is also attributed to her impeccable communication with her clients and the understanding of their point of view, allowing each design to have a soul of its own.
Her recent accolades include being named a Top 100 Best Interior Designer in "Interior Design”, winning Gold and Jury Awards in Dubai International Competition, two Silver Awards in Novum Design Awards and winner at the International Property Awards. 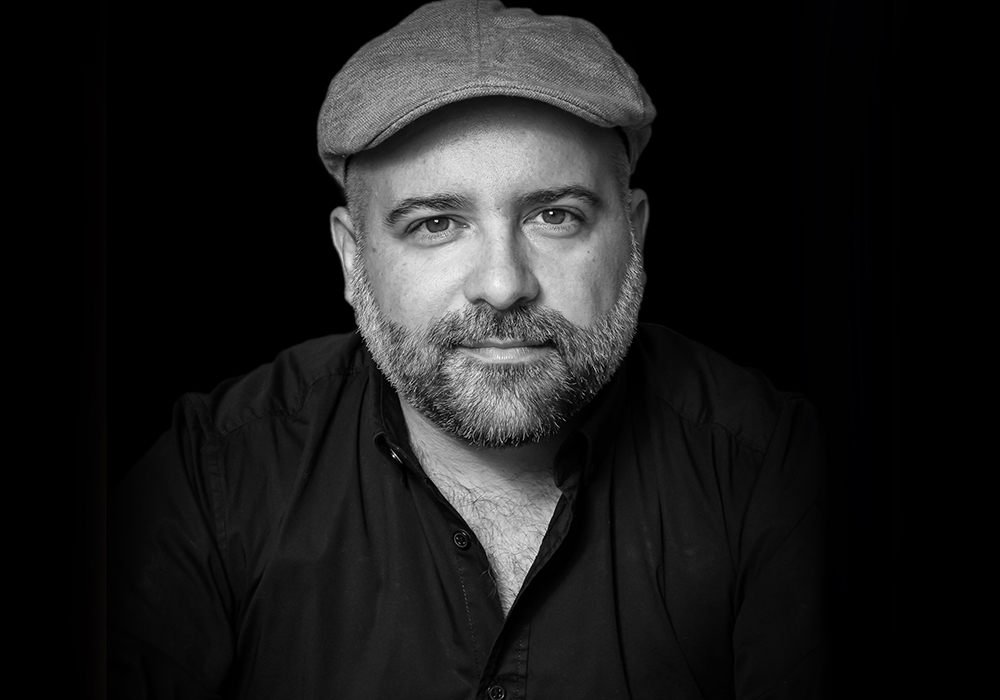 Tiago do Vale is an award winning Portuguese architect. He heads the architectural practice Tiago do Vale Architects. Do Vale was born in 1978 in the north of Portugal. He enrolled in the University of Coimbra’s Department of Architecture in 1996 studying, among others, under Fernando Távora and Gonçalo Byrne. He went on to integrate the University of Coimbra’s managing bodies, both as a Senator and as an Assembly Member.
He is also the editor of Design Media Publishing’s “Urban Complex” book, and its Chinese edition by Liaoning Science and Technology Publishing House “城市综合体”. Published throughout the world, Tiago do Vale has given lectures and signed articles on architecture, urban planning, and rehabilitation in several publications.
Tiago do Vale regularly lectures and writes about architectural matters. Do Vale was a curator of the 2014's "Urban Dialogues, International Architecture Congress" in Portugal, and of 2015, 2016, 2017, 2018, and 2019 editions of the “Mesturas, International Architecture Encounters Galicia-Portugal” (Spain and Portugal).
He was the juror for the 2016 and 2017 DAS Awards in Moldavia, for the 2016 and 2017 editions of the João de Almada Award in Portugal, and for the Architecture MasterPrize since its 2020 edition. 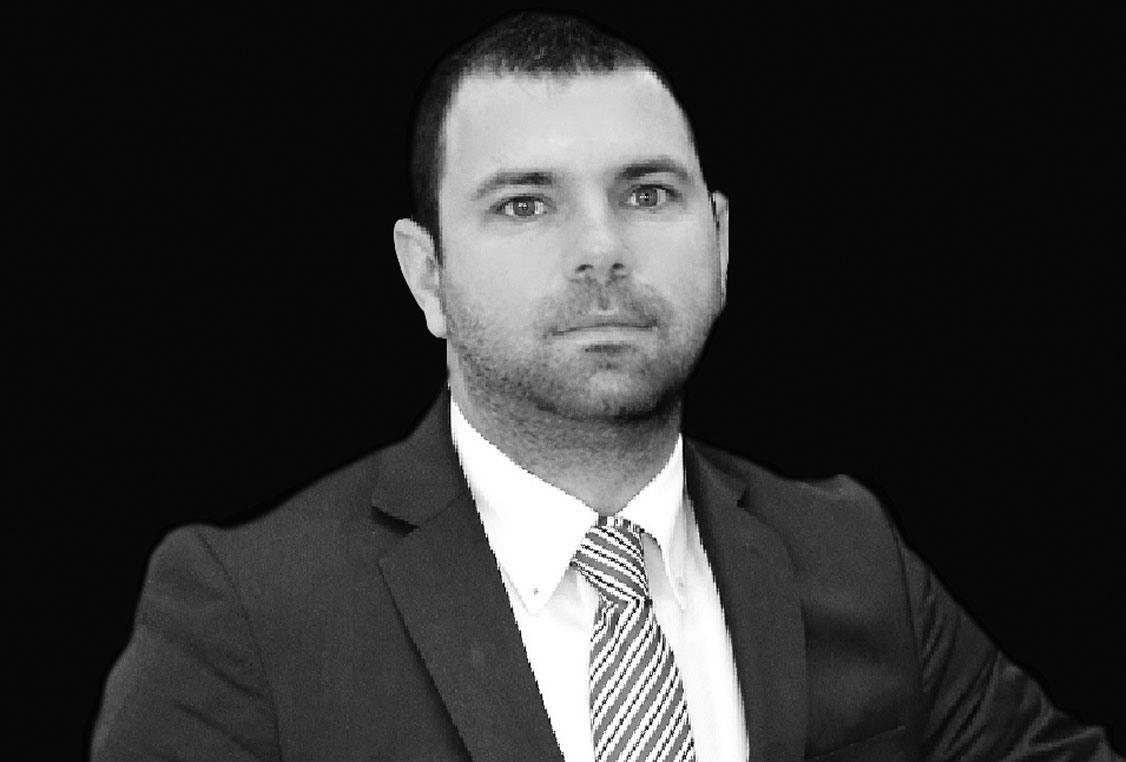 Jan is an experienced hotelier, being the President of Heritage Hotels of Europe, which manages more than 300 properties around Europe in 13 countries. He has over 20 years of experience in the hotel business and management and is well respected as a speaker on different international forums.
Jan is also awarded the Best Historic City of Europe 2016, Hotelier of the Year 2015, and Best Customer Care Historic Hotel of Europe 2015, earning him a few of the biggest accolades in the industry. 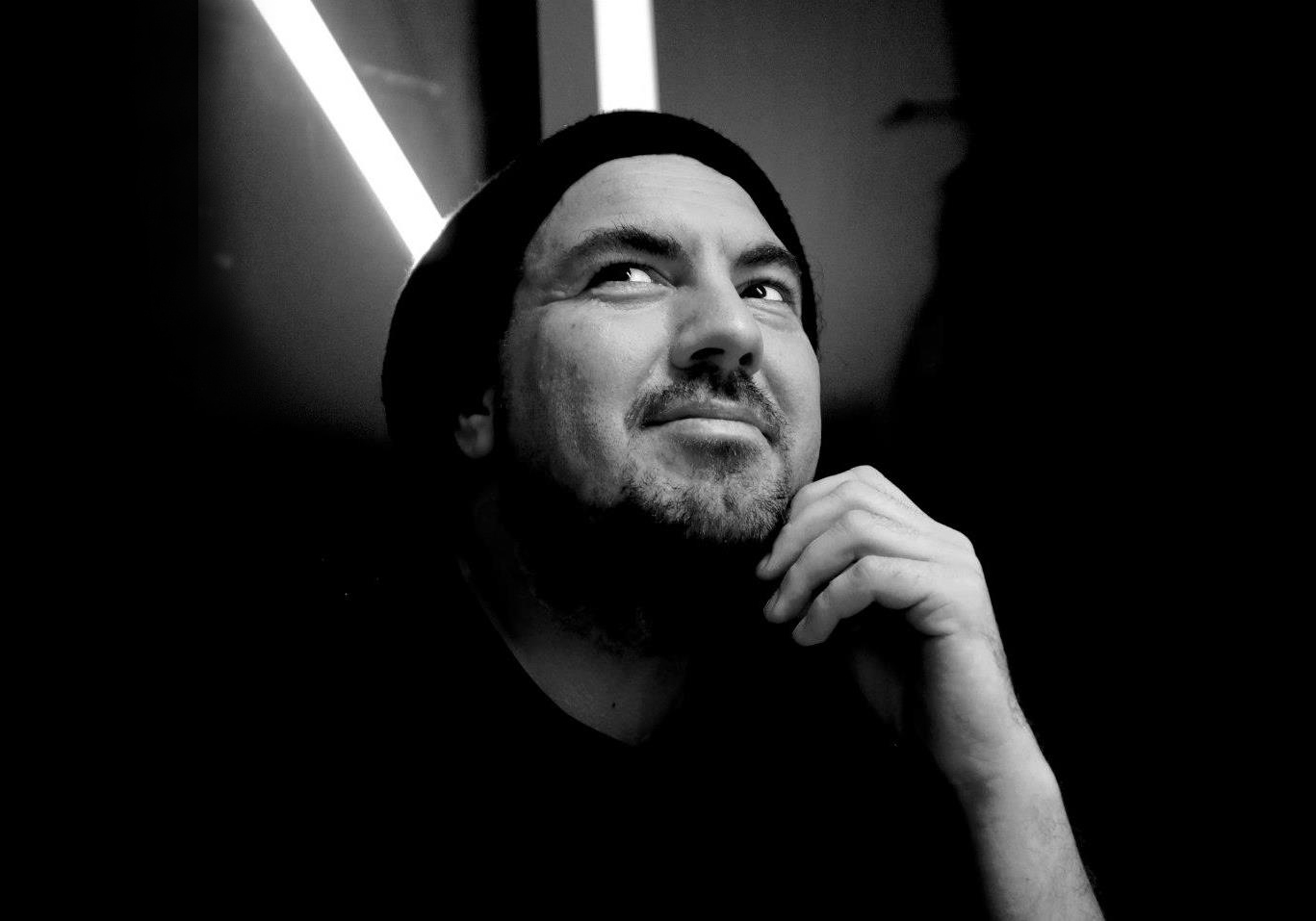 Hans-Petter Bjørnådal (1977) is a Norwegian architect, graduated from the Bergen School of Architecture (BAS) in 2003. Besides architecture and scenography, he is focused on the research of nomadic cultures and the connection between the modern man and nature.
His works have been internationally published in Topos, Byggekunst, Architectural Worlds, Architizer, Designboom, and Arch Daily among others. The environmental theatre Klemet was a finalist in the Architizer 2015 + Awards.