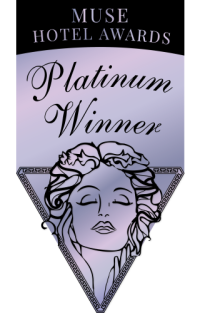 Celebrating its 50th anniversary in 2022, The Garland offers a Southern California escape with a 70’s-style vibe reminiscent of the Mad Men era. Nestled amongst some of LA’s most iconic landmarks, the boutique hotel is home to 257 guest rooms including 14 suites - inclusive of dedicated Family Suites as well as Wellness Suites, complete with an in-room Peloton and Mirror; a chic Lobby Bar that serves a rotation of inventive cocktails and a dedicated Martini menu; a buzzy pool scene; and the beloved neighborhood restaurant, The Front Yard, serving elevated yet approachable fare, celebrating LA’s famed foodie culture.

Serving as a one-of-a-kind urban retreat, The Garland is named after the late, critically-acclaimed actress, Beverly Garland, whose husband built the property in 1972. The Garland quickly became an urban oasis for movie stars and rock and rollers alike. From Dolly Parton to Kurt Cobain, the Eagles and Alice in Chains, The Garland was an oasis for Hollywood legends. It is even rumored that Kurt Cobain proposed to Courtney Love on the hotel’s Portola bridge.

Today, The Garland is overseen by Beverly’s son, James Crank, who continues to elevate the property as a top hotel in Los Angeles while still honoring his mom. When guests set foot in the property, they are surrounded by 1970’s touches, from the decor to inspired programming. Most notable is Beverly Park, a sprawling outdoor event space nestled under towering sycamore trees, perfect for events and weddings. The Garland is located just minutes from many of Hollywood’s most popular destinations, including Universal Studios (offering a complimentary trolley to and from the park), Universal CityWalk, The Hollywood Walk of Fame and Warner Bros Studios, making it the perfect getaway for families, couples and business travelers alike. For the downtime during your stay, the hotel offers an array of complimentary programming including an urban walk through the neighborhood past the famed Brady Bunch House, courtyard acoustics with a live guitar player each week, and dive-in movies to enjoy a classic flick by the pool!

In honor of the boutique property’s milestone anniversary, The Garland has debuted property refreshes and is welcoming back beloved events such as Spring & Fall Block Parties, Drag Yourself to the Valley Drag Show and the Summer Concert Series in Beverly Park for guests and locals alike. Additional updates include the unveiling of a new pool deck and courtyard refresh, as well as an expansion of The Garland’s curated shop, The Store, featuring all locally-sourced and California-inspired items that are designed, hand-picked and merchandised by Beverly Garland's daughter, Carrington Goodman. 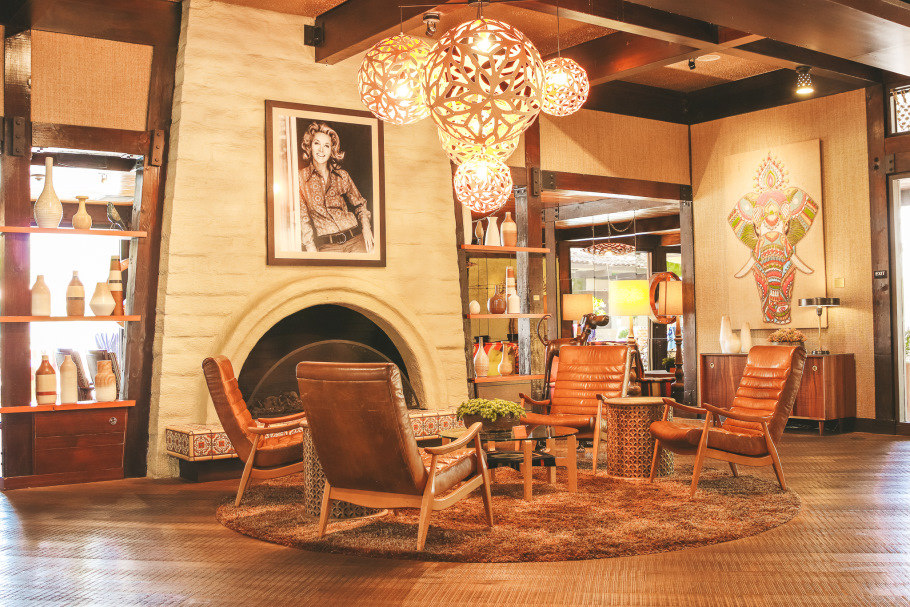 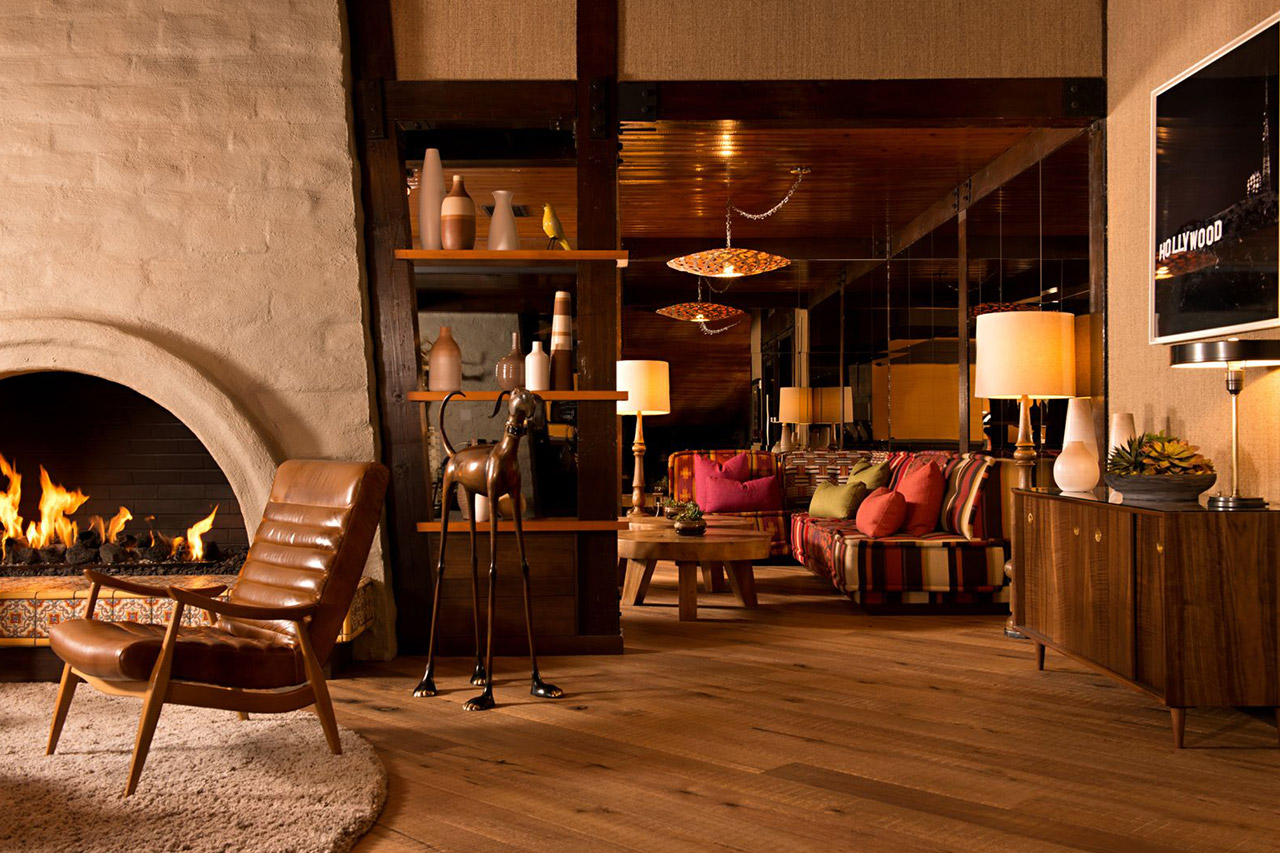 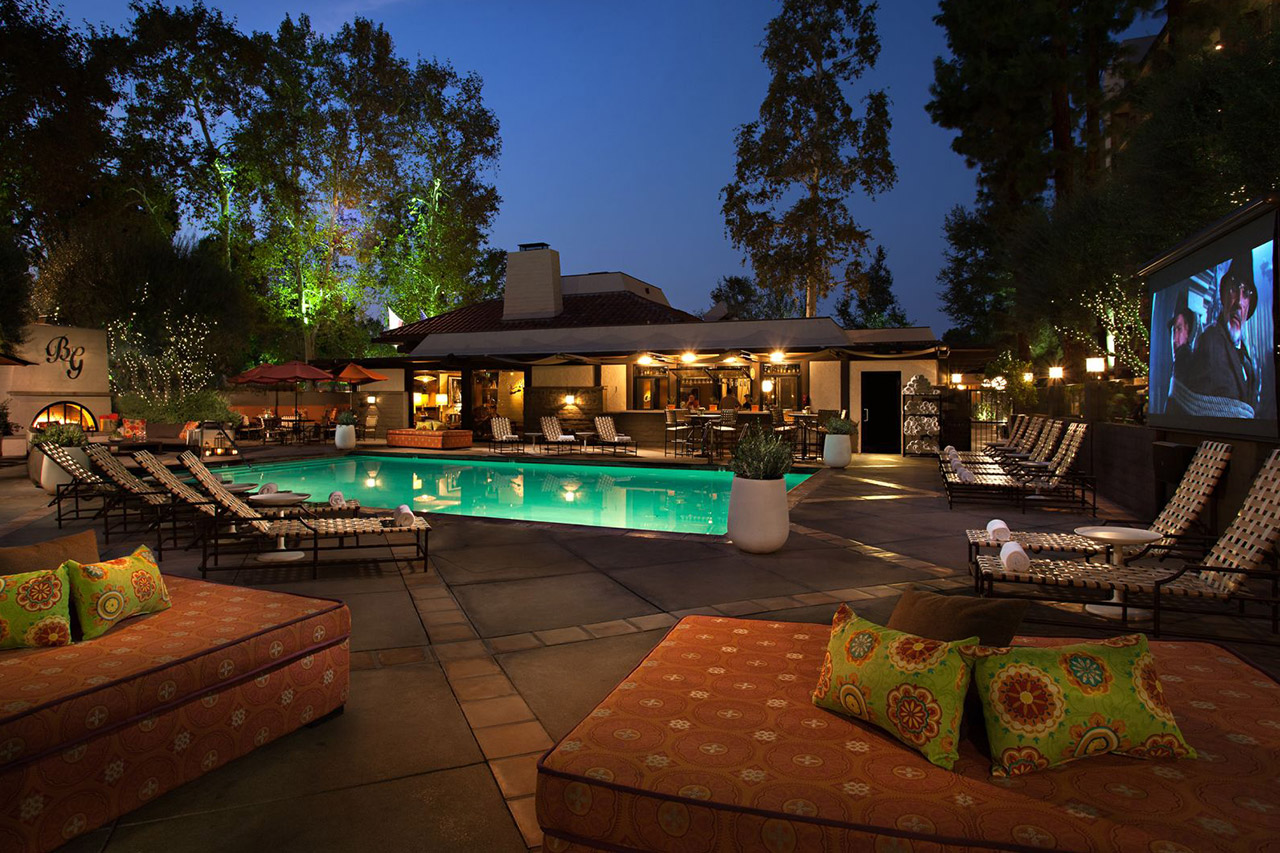 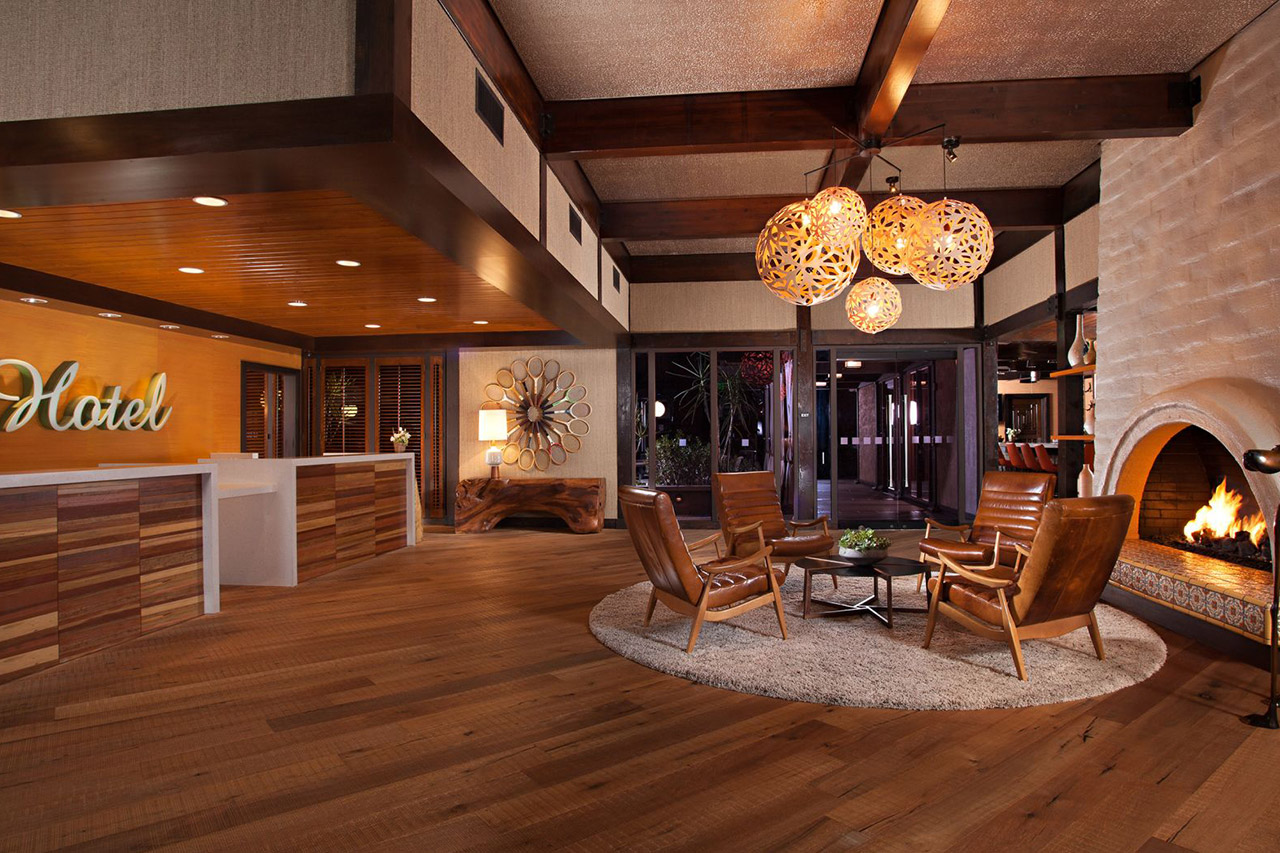 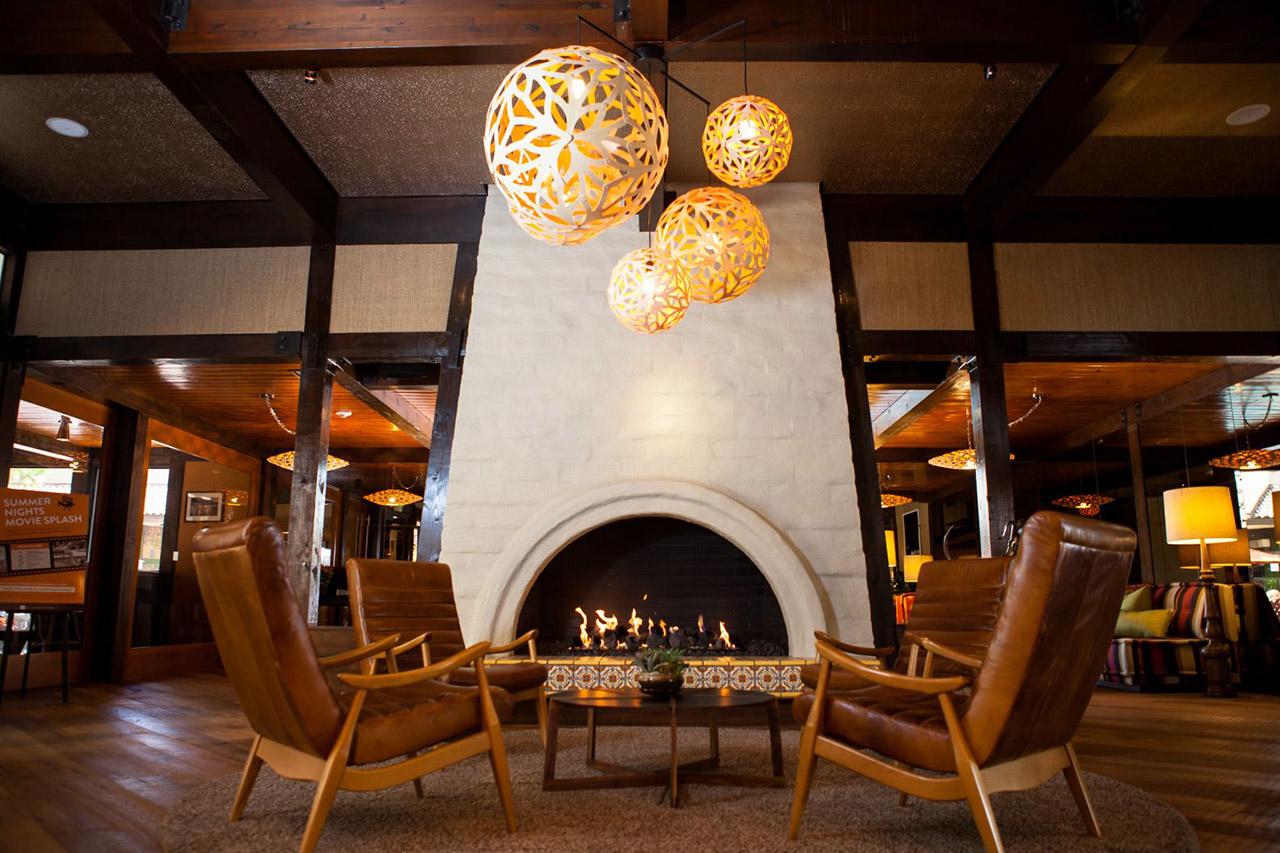 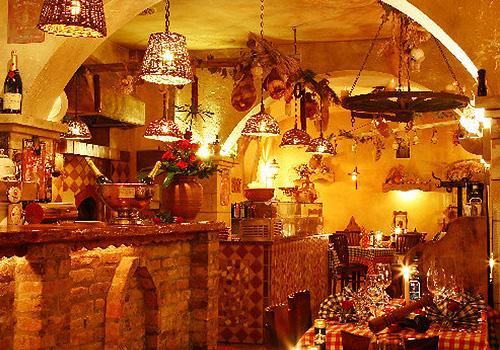 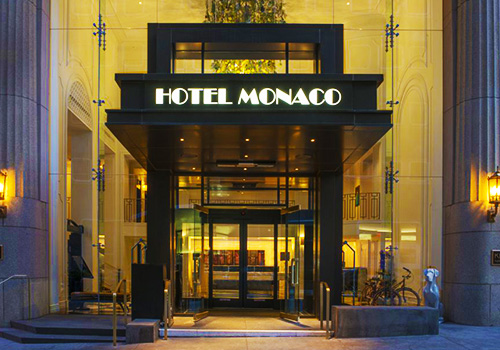 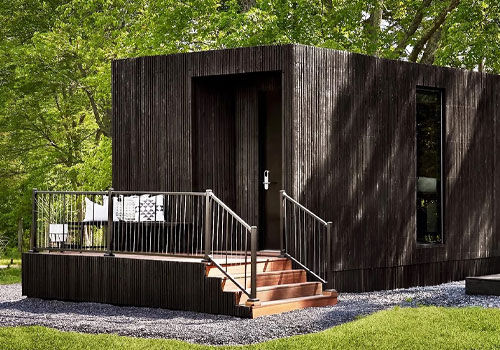 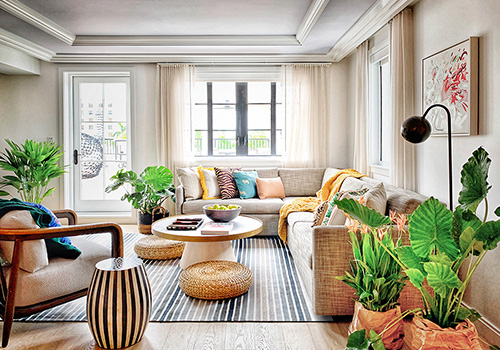